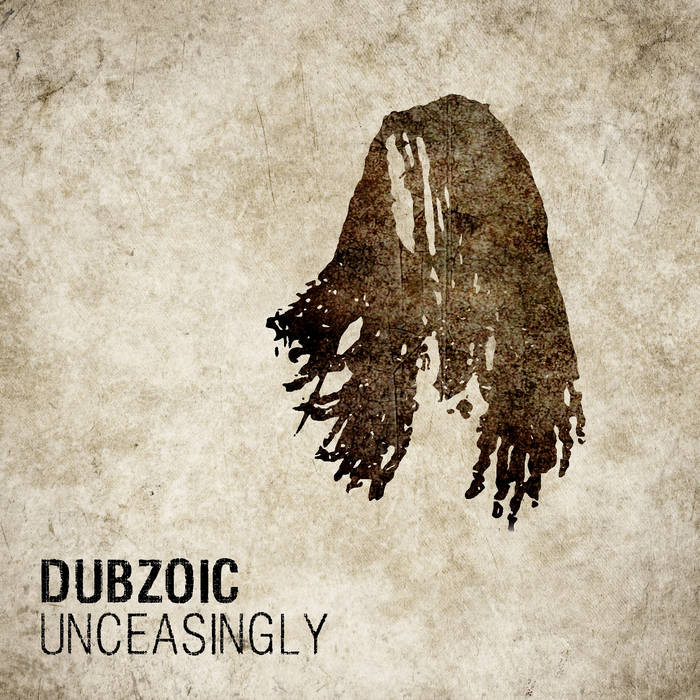 For the last release of the year, Fresh Poulp is happy to welcome into his family the Italian’s band Dubzoic, which had been discovered on Dub Tentacles Vol.1 with tracks « Let There Be Dub » and « Step By Step », with the Moroccan Dubosmium. Already producers of an album and several singles, Dubzoic with Unceasingly, proposes four dub tracks turned around Sista Sara, london-based singer in Dubzoic Crew.
- See more at: www.dubzoic.net www.fresh-poulp.net/releases/fpr042/#sthash.2lEkS0aA.dpuf

Bandcamp Daily  your guide to the world of Bandcamp

New sounds from Mavi, Ivy Sole & Moderator, plus AJ, the One joins the show, for her latest release